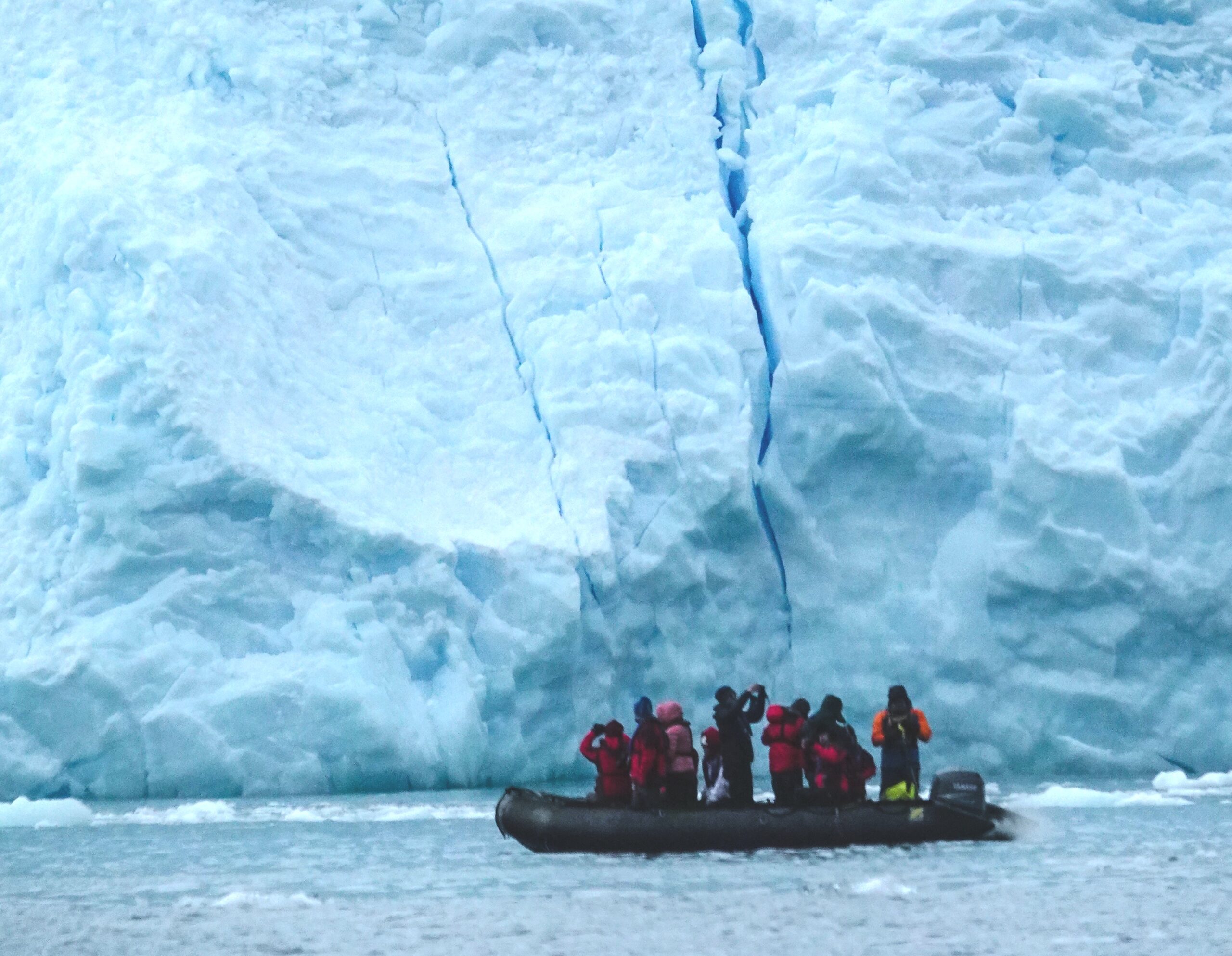 Producing high definition television shows has its challenges anywhere in the world. There are always a host of weather, logistic, technical or other issues to contend with. Ours is an imperfect world and so over the years our TV crews have become pretty adept at problem solving in the field. As one Buddhist Monk remarked during a shoot at a temple in Taiwan, “You’re pretty flexible.” That’s us, we’re the poster boys of Zen and the Art of TV Production. But seriously you can’t take this business too seriously. That’s the key.

The other important element is professionalism. Every successful television shoot is part planning, part perspiration, part professionalism and we like to think that our crews are pretty “enlightened” when it comes to each. Of course from time to time even our team is challenged. One of these was our recent shoot in the Antarctic. It was extreme to say the least. 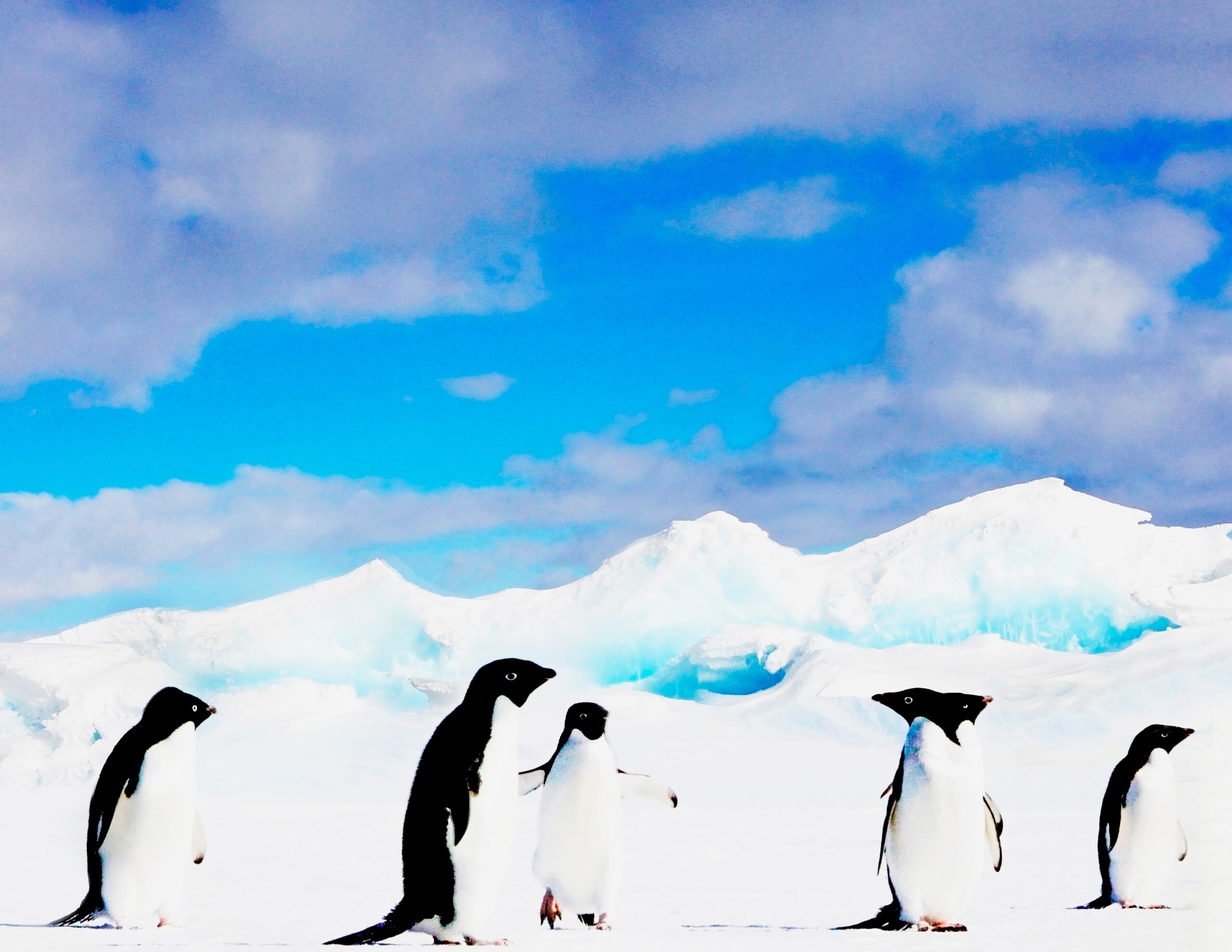 Our crew had just 10 shoot and travel days to film a very special 60 minute documentary called The White Continent: Climate Change and Antarctica, while also broadcasting near real time high definition updates to the network and our social media fans along the way. This made us the first company in the world to broadcast high definition from Antarctica and gave us valuable institutional knowledge about shooting at the ends of the earth.

Over the years our team has shot in rain forests and jungles; both urban and otherwise. We’ve been waylaid by blizzards in Iceland and endured monsoon rains in Bali. But nothing offered the difficult conditions of shooting from a ship in the Antarctic Ocean. Let’s face it if a camera goes down or you run out of batteries, there really isn’t anywhere to turn. So our crew brought extra supplies, redundant equipment and some good luck.

Climate Change is a global phenomenon and the solutions need to be international. Consequently for this project we assembled a worldwide team. Our production crew came from Canada, the United States and South Africa. The ship we sailed aboard was French and we visited US, Argentinean, Chile and British territorial claims during the shoot. The footage was transferred in Toronto, edited in our Bangkok Studios, output and QC’d in Connecticut, while the Voice Over was recorded in Vancouver. All told this project touched 5 continents and passed through many talented hands. 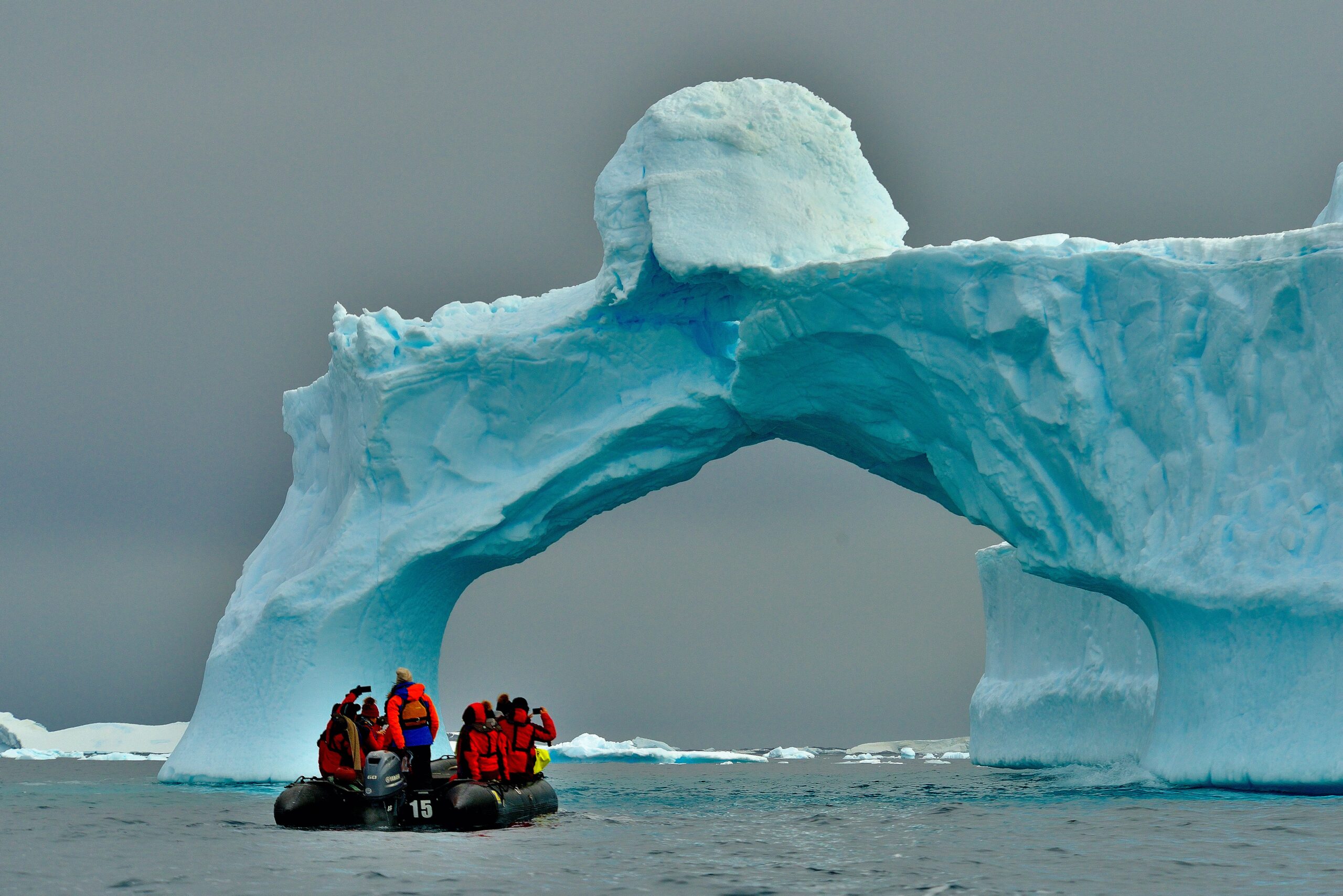 In the end we’re extremely proud of the results and think The White Continent will help to change people’s perception of the problems with climate change and hopefully inspire viewers on 6 continents to take action.

Here is a link to view a 5 minute promo of The White Continent: Climate Change and Antarctica.

What do you get when you take one eccentric Thai billionaire, add an obsession to…