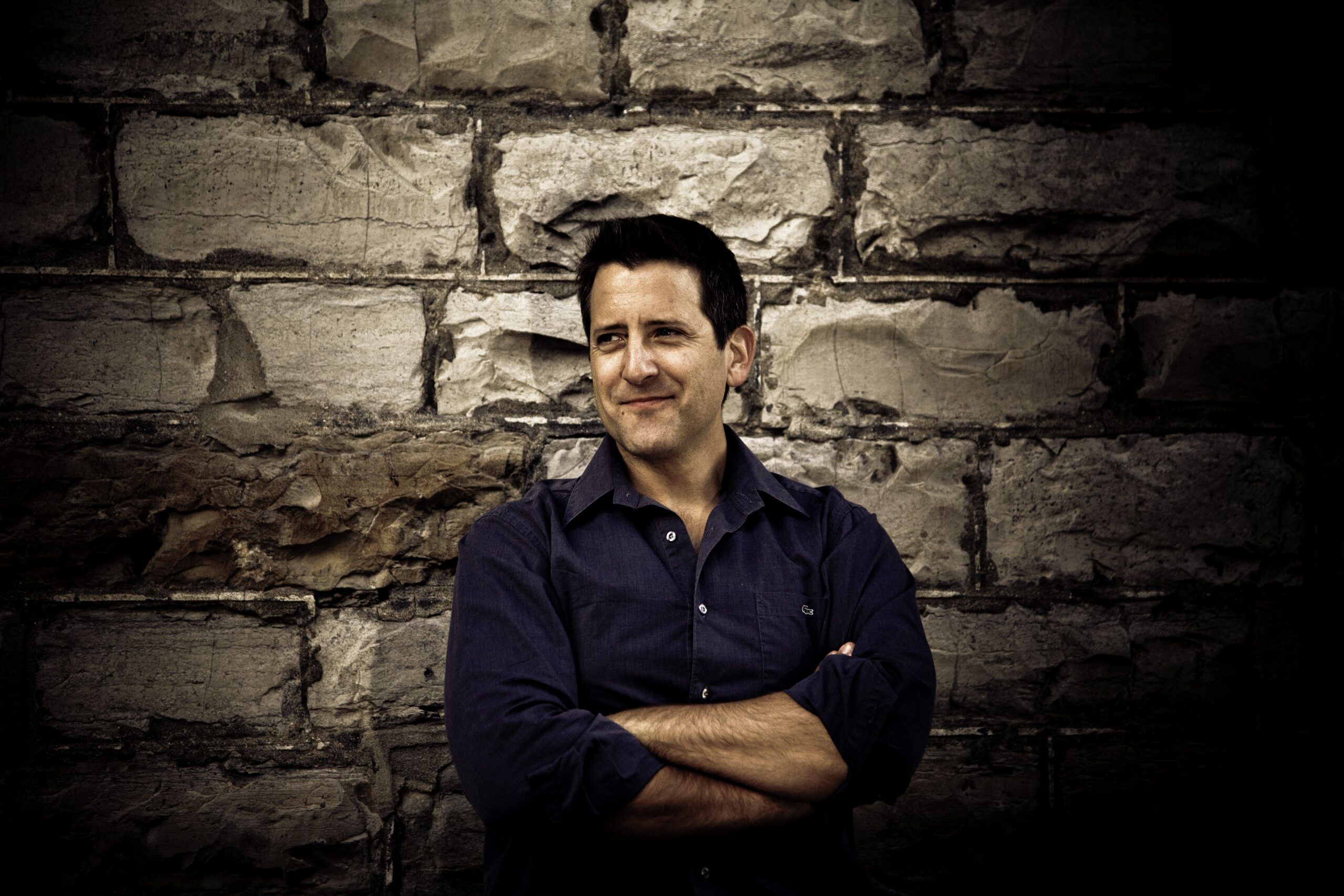 What The Future’s Host Warren Kimmel worries aloud about the pitfalls of producing a TV show in places that have a deadly past and purhaps a dishonest present.

A useful idiot was the term used during the Cold War for those western intellectuals and opinion makers in thrall to the idea of communism, who would be invited by Stalin, for example, to visit the Soviet Republic. Their visit would be carefully stage managed and they would be shown the miraculous ‘success’ of the soviet system. They would then return to the money obsessed, socially oppressive and imperialist west, and as educated and ‘informed’ observers, they would report on the superiority of the Soviet system. The only thing was it was all a lie. As we now know, millions of people were starving, dying, being tortured and killed at the very moment that these useful idiots were happily touring the countryside of Russia.

So far so terrible, but how does WTF fit in to all this. Well, we produced an entire Episode of WTF set in Rwanda. Needless to say Rwanda has a dreadful history of the past twenty years and this was very much at the front of my mind when I arrived. When you watch the episode you will hopefully experience a sense of how I felt when I arrived.  I kept telling myself to relax and allow the experience of being there to be an honest and open one. Not to have my preconceptions colour what I saw. In the event I came away from Rwanda impressed and heartened and more than a little amazed by the focus, determination, discipline and resilience of the people there. What they had achieved and were achieving was quite miraculous. What was particularly astonishing given Africa’s depressingly similar choice of government style was the total lack of corruption. The civic and fiscal discipline. The municipal pride and the strategic planning being carried out at all levels of government. It was truly wonderful to see this in the heart of Africa and in a place with the kind of history Rwanda possesses.  So why am I writing this now? 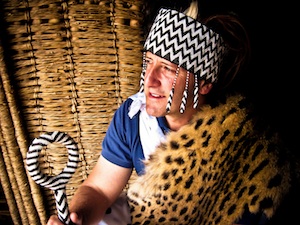 Well as you may have heard the UN has recently released a report on the activities of the Rwandan government over the border in the DRC (Congo) and although the contents of the report all remains ‘unconfirmed’, the gist of the document is that the Rwandan government under Paul Kagame, has knowingly and willfully planned and carried out vicious attacks against the Hutu population that fled Rwanda at the time of the genocide and is now living in Congo. Essentially they charge that he has systematically murdered the opponents of his government over a period of fifteen years. And the scale is unimaginable. The report suggests that those massacred in Congo may far outnumber the 800,000 that died in the original Rwandan genocide in the mid 90’s.

I went back and watched the episode again and I stand by what we have made. I think the Rwandans I met are among the most hopeful, disciplined and gentle people I have encountered anywhere and the country is a mysterious and soulful Eden in its own special way. The ideas we encountered in Rwanda are original, well thought through and effective. If, as WTF suggests, Africa has a hope for a prosperous and libertarian future then it will be built at least in part on Rwandan qualities and Rwandan ideas. Is it the behaviour of an idiot, in the face of this seemingly inexhaustible and repetitive violence and madness to stand my ground and insist that there is good here too? Real good. Real heart and real possibility? I hope not. With full knowledge of the madness they must endure and the difficult road ahead, I salute the people of Rwanda for what they have been through and what they are building. I hope it works.