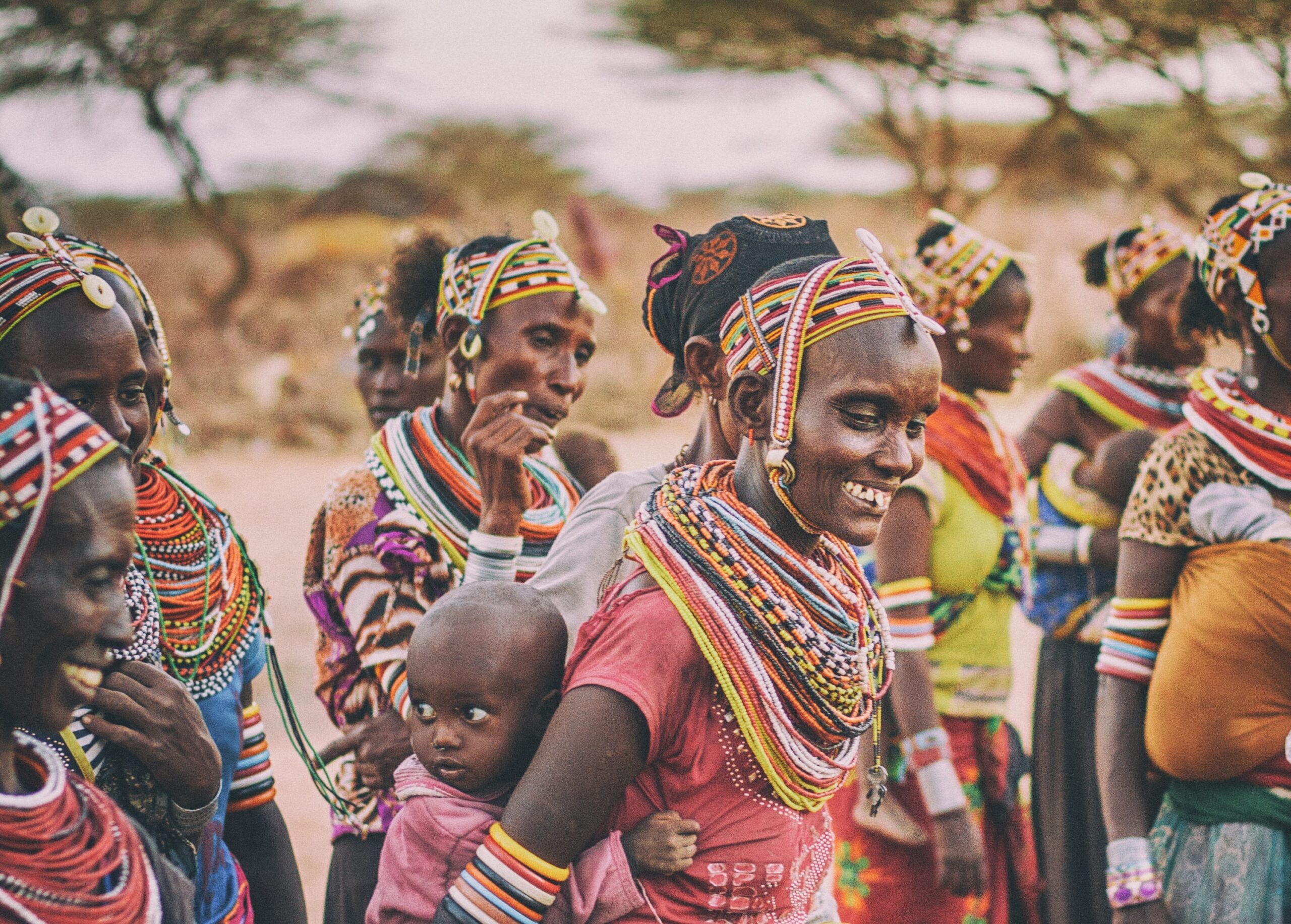 As part of our on-going series on Africa, WTF’s Host Warren Kimmel continues his quest to shine a light on the true heart of the dark continent 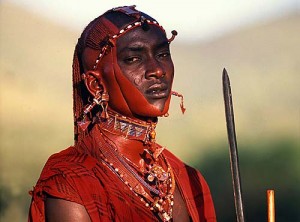 Traditional dress is so last century – This is a misconception that I will confess to sharing up until this trip set me straight. Part of Africa’s allure and romance has always been tied up with the way people look and dress. The proud bearing, the magnificent tribal garb, flowing robes, animal skins, piercings, body make up and traditional weapons. Now that may all sound like a bad Hollywood movie set in colonial days but it’s surprising how prevalent that idea remains. From my end, I did grow up in Africa so I guess my preconceptions were a bit more up to date than that but nevertheless I expected, for example, when we arrived in Nairobi, Kenya – to see one of two things. Men and Women in traditional Kikoys with magnificently lush and tropical prints (often incorporating giant images of the president?!) or poor inhabitants of the nearest slum wearing threadbare, soiled t-shirts from the late seventies and shorts with more holes than cloth. Now I’m sure you could find the former if you gate crashed a wedding in the Nairobi suburbs, and seeing some of the poverty in the slums of Kenya is still a soul crushing experience, but over the last twenty years something amazing has happened in Africa. Everyone has started to dress like us.

Now you may think that is a terrible thing. That we have lost the vibrant and authentic cultural expression of African clothing, but clearly that’s not what the locals are feeling. The street markets of Africa are loaded with the western mega-brands that we all know and covet, as well as the cheaper me-too Marques and all the commodity stuff . And don’t forget the uber-cheap Chinese knock-offs. It’s all here and it’s all selling like hotcakes. Here’s how it works: Our ridiculously wealthy and acquisitive consumer culture in Europe and North America has become more and more easily bored with the clothes we wear, and fashions are forced to change on a seasonal basis now, sometimes more than once a season. We seem happy to pay for all of this variety so it must confer some value on our lives but the fact of the matter is that when you throw out that pair of jeans, that coat or those GAP chinos, you are throwing out clothing that has hardly been used. These mountains of lightly worn garments make their way in giant bundles to the markets of Africa and within six months of seeing the latest Ralph Lauren Polo Shirt on the streets of London, you can buy it (for a tiny fraction of the price) in the market of a Nairobi slum. This process has had some incredible and unexpected consequences. Perhaps the most surprising is that you cannot really tell from looking at a person, where they come from and what their social standing is. Rich and poor and everyone in-between shops these markets because everyone wants to be in fashion. 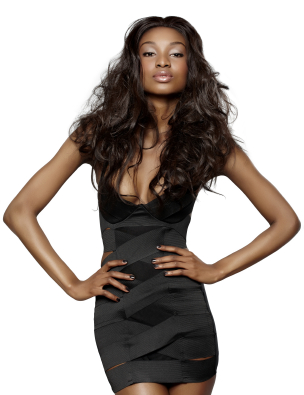 Walking through Kibera, the largest slum in East Africa, everyone looks neat, clean and very cool. You may be struggling to stay alive or living in a hovel made of cardboard and mud, but on a Sunday afternoon you can still afford to walk down the street looking fine. And the truth of the matter is that the clothing is generally well made, has years of wear left in it, and at the prices on offer, the value is infinitely better than when it was for first on sale, new, in Copenhagen.

It really was one of the things that I just wasn’t expecting and filled me with joy. Yes, It’s not perfect, Yes it pretty much wiped out the local tailoring trade and yes it seems a pity that after flying half way round the world I couldn’t buy my wife or kid anything they hadn’t seen at our local Zara the year before. But the tailors have been replaced by clothing stores and dry-cleaners (Tens of them – in the slum!). The locals can hold their heads up and feel part of global fashion, wearing what they see in the magazines or on the TV. And as for finding traditional outfits for my loved ones – I spent fifteen US dollars, bought myself three Marks & Spencer shirts, a Kenneth Cole jacket and a pair of imitation CROCS and figured I’d pick them up something at the Airport duty free.