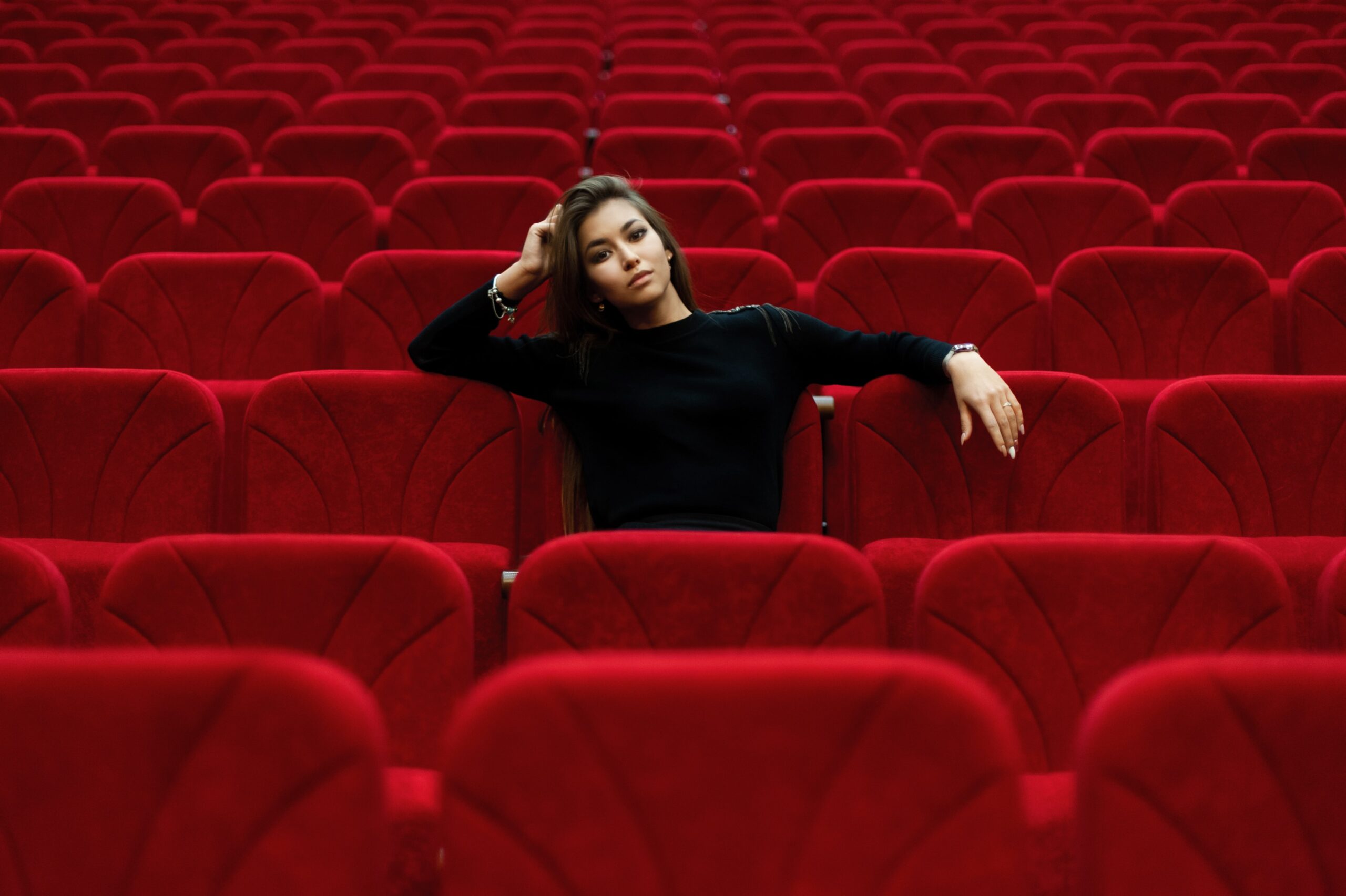 Many people in our industry in the US and Canada have wondered why we have spent so much time and money expanding in Asia over the last decade. The answer is simple; demographics. Every day over 60 percent of the world’s population wakes up, goes to school or work and consumes media. In our business creativity is important but commerce matters too. Someone has to want and pay for the content you create, and in Asia there’s a big and ever growing audience waiting to discover our latest media brands.

Just how big is the Asian media market?

Digital TV Research recently published the definitive report on media habits across Asia and the results show just how dynamic this region is for companies like ours. Companies which have deep and profound roots in the continent.

The report looked at OTT (Over the Top content which is delivered by set top boxes such as Roku, Amazon Fire and Apple TV) as well as SVOD (Subscriber Video On Demand services such as Netflix, Hulu or Amazon Prime). And the result are amazing.

China will command half of the OTT revenues for the 22 countries covered in the Asia Pacific OTT TV & Video Forecast. China’s growth will outpace the rest of the region rising from just over a third of the 2016 total. China and Japan together will eventually account for two-thirds of the region’s total revenues by 2022.

Digital TV Research forecasts 234 million SVOD subs by 2022, up from 91 million in 2016. China will have 139 million SVOD subs of the region’s total by 2022. India and Japan will together account for another 50 million, leaving only 44 million divided between the remaining 19 countries covered in the report.

A quarter of the region’s TV households will subscribe to an SVOD package by 2022, up from just over a tenth at end-2016.