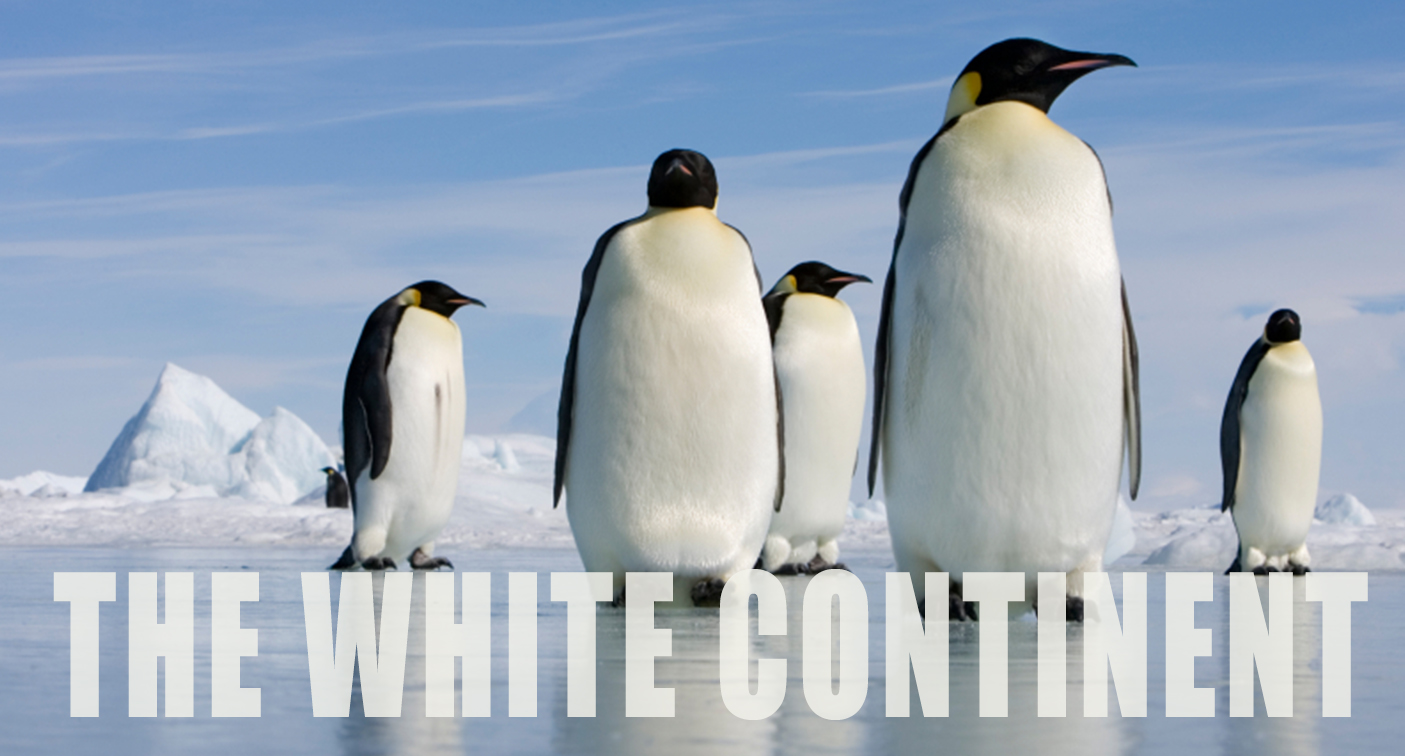 “The most beautiful and insightful film on climate change and why Antarctica is ground zero.” The reviews are in and The White Continent: Climate Change and Antarctica is being called a “game changer.”

The film which recently debuted on Amazon Prime is a stunning high definition portrayal of the beauty and bounty, conflict and challenges facing the world’s most remote region. Produced with unprecedented access to renowned scientists and researchers, intrepid Antarctic explorers and veteran expedition leaders, The White Continent includes rare access to the United States Antarctic Programs’ Palmer Station and epic scenes of the world’s last frontier. 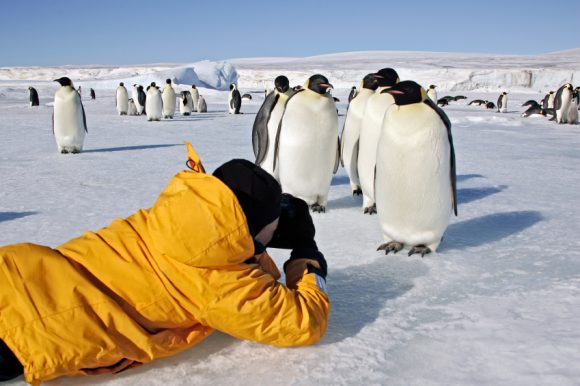 By an odd twist of the fate the most dangerous land in our world is also the most endangered. The Antarctic is the least inhabited place on earth but it is also may be the continent that is most affected by human activity. The reality of climate change is everywhere.

Our world is interconnected and so the changes documented in Antarctica’s simple ecosystem foreshadow the effects of climate change on the more complex and complicated global bionetwork. Antarctica is our early warning system and the message is loud and clear. If climate change is affecting the ends of the earth then there will be a pronounced impact at its’ core. And that’s where the nearly 7 billion people who inhabit planet earth call home. But it’s not too late.

The White Continent is available to stream on the free Access Luxury channel on Roku. Download the channel and watch for free.

A Landmark Documentary Delivered in Realtime