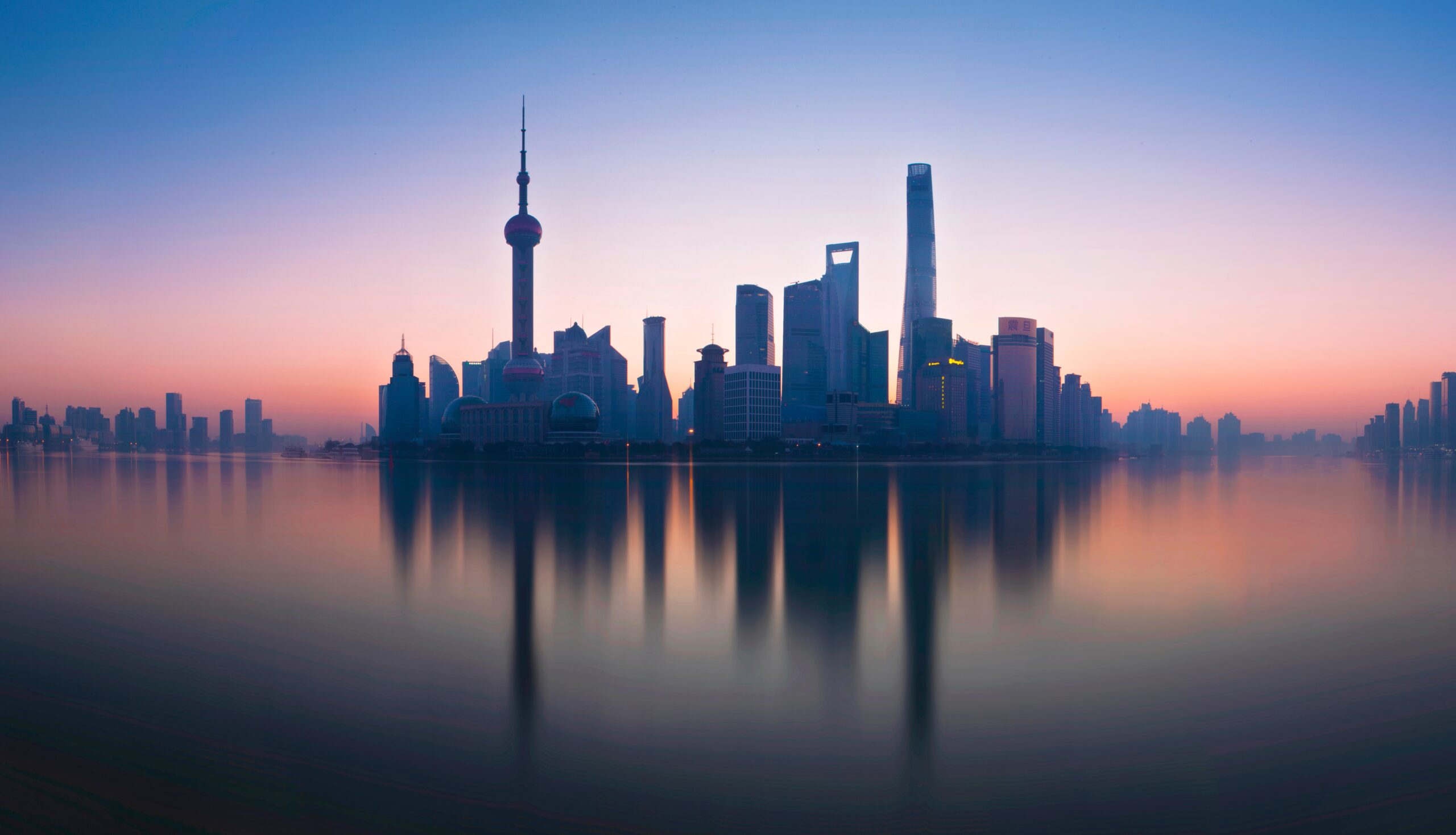 If the 20th century was America’s then the 21st century belongs to Asia.

ASIA RISING is a landmark television event designed to define, document and deliver this critical story to a global television audience. Hosted by business leader, author and noted philanthropist Vikrom Kromadit, ASIA RISING provides a prescient and passionate perspective on the power and scope of Asia in the decades ahead.