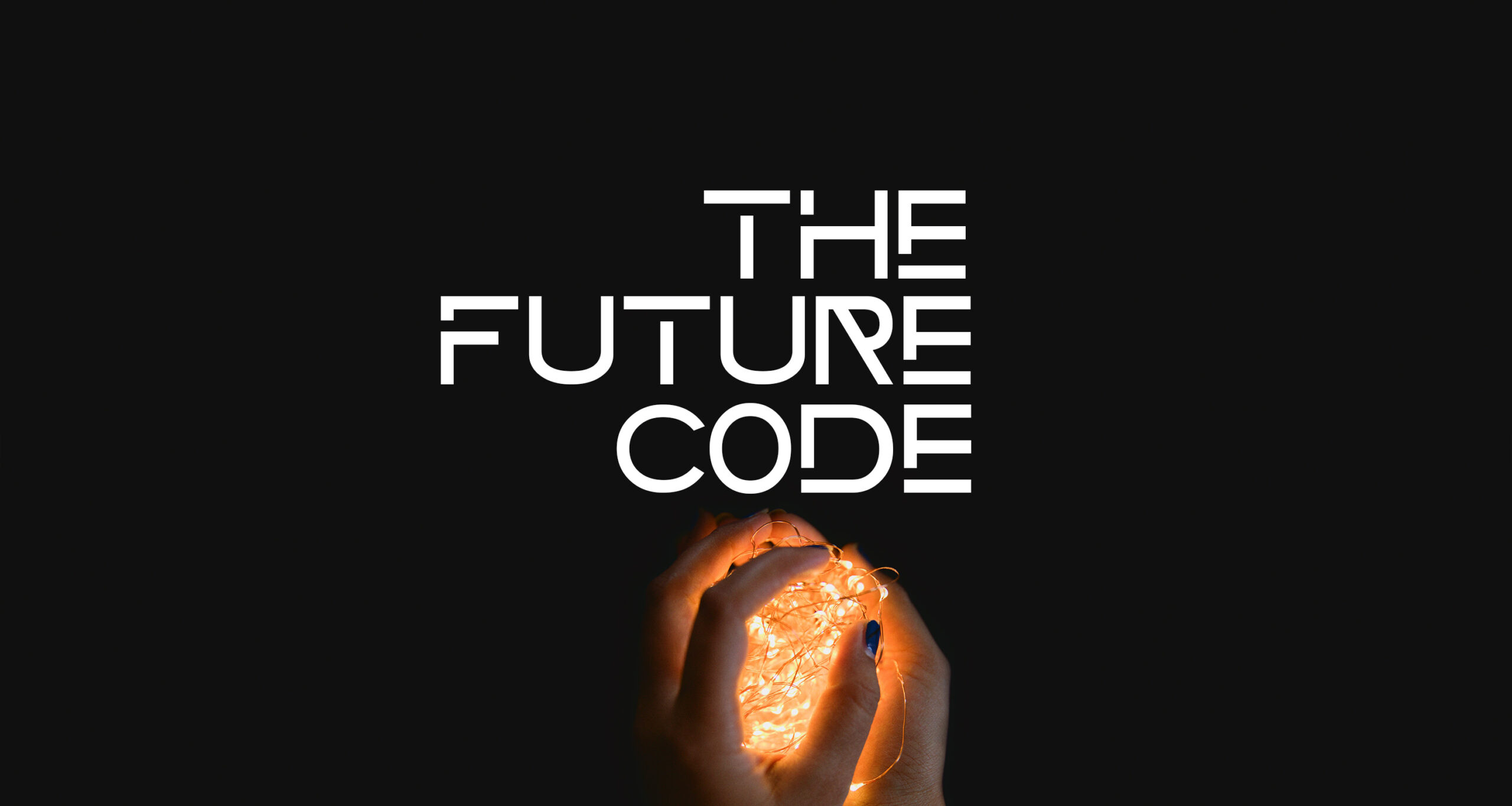 These days it’s easy to be pessimistic about the future. Climate change, poverty, technology gone amok.But what if it doesn’t have to be that way? What if the future is bright.

Right now, visionaries, inventors and people who care are working on ideas that will change everything. They’ve figured out the riddle, they have The Future Code.

The Future Code is a landmark television series that celebrates people and their passions, creativity and commerce and the innovation and ideas which will define tomorrow.

Each episode of The Future Code looks at disruptive technologies, as well as new models and leading companies which are revolutionizing industries, changing the workplace and rewriting the future. These are inspirational stories of entrepreneurs and businesses big and small, famous names and upstarts, all coming together to show how and why they’re helping to shape the world.

The Future Code is available on Prime Video in the US and UK and on the free Access Luxury channel on Roku in the US, Canada, Mexico, Ireland, the UK, France and Germany, as well as Latin America. 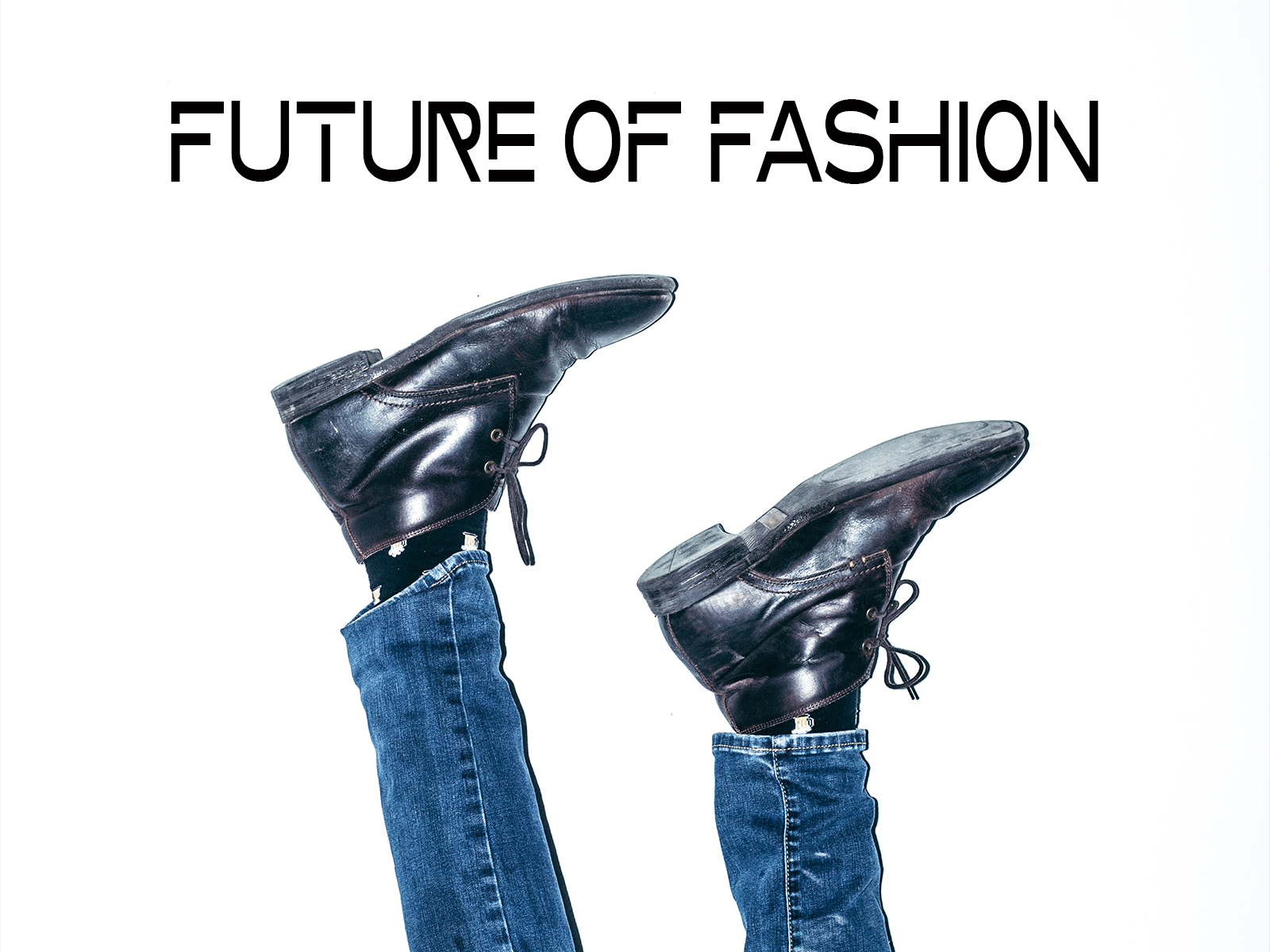 The first episode looks at The Future of Fashion which is changing at the speed of light, literally, thanks to lasers. We explore how one company, Jeanologia is bringing new technologies to make the garment industry more ethical and sustainable. We worked with Levis, The Gap, PVH  (Tommy Hilfiger)and more to bring this story to life. 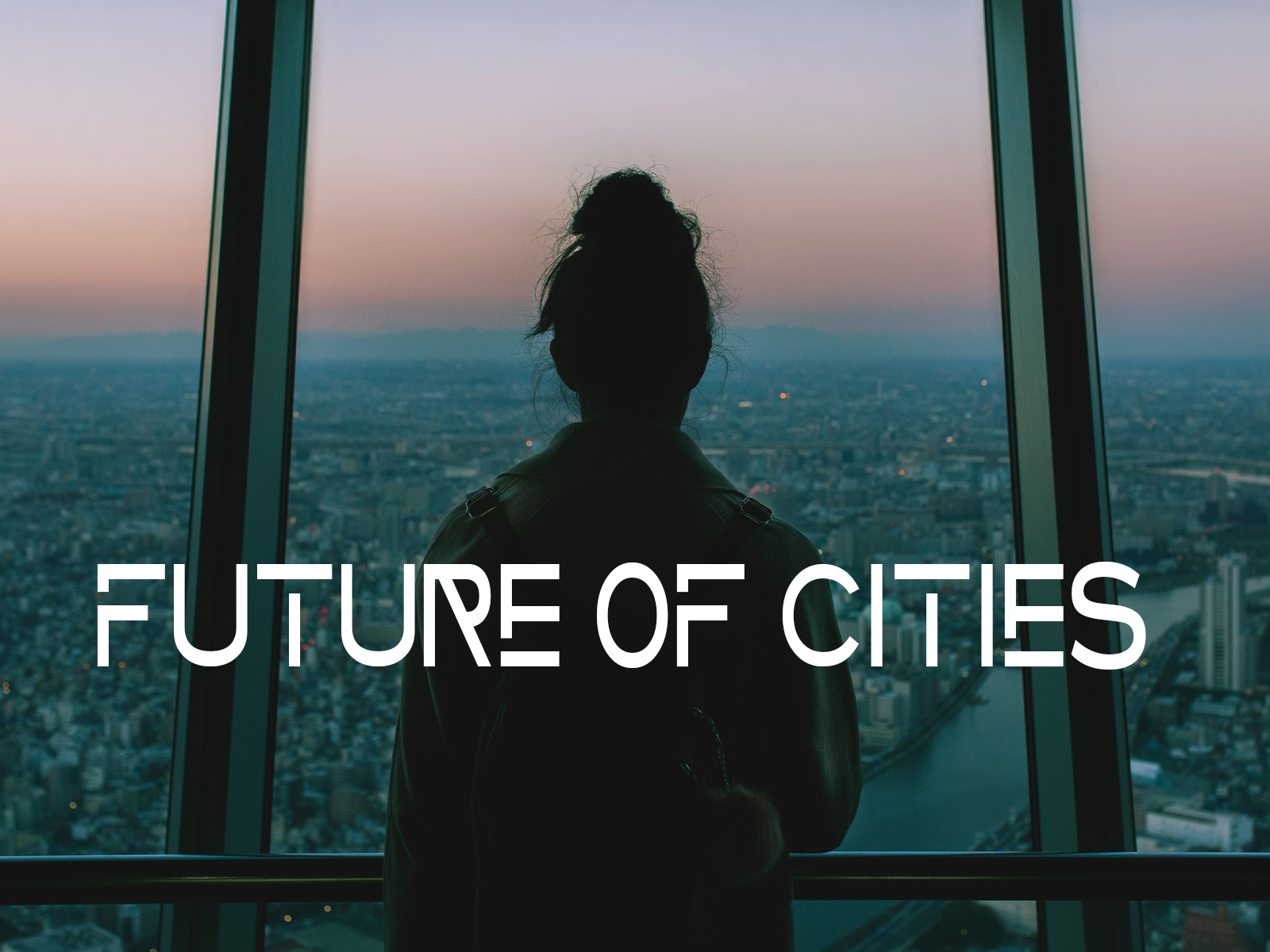 Episode two is on The Future of Cities with New Taipei City as the backdrop to showcase what tomorrow’s urban places will look like.

Episode three is on The Future of Oceans and was produced in association with Canada’s Ocean Supercluster.

Stay tuned as tomorrow is getting better thanks to the people and organizations we feature, they have important stories to tell because they’ve cracked The Future Code.