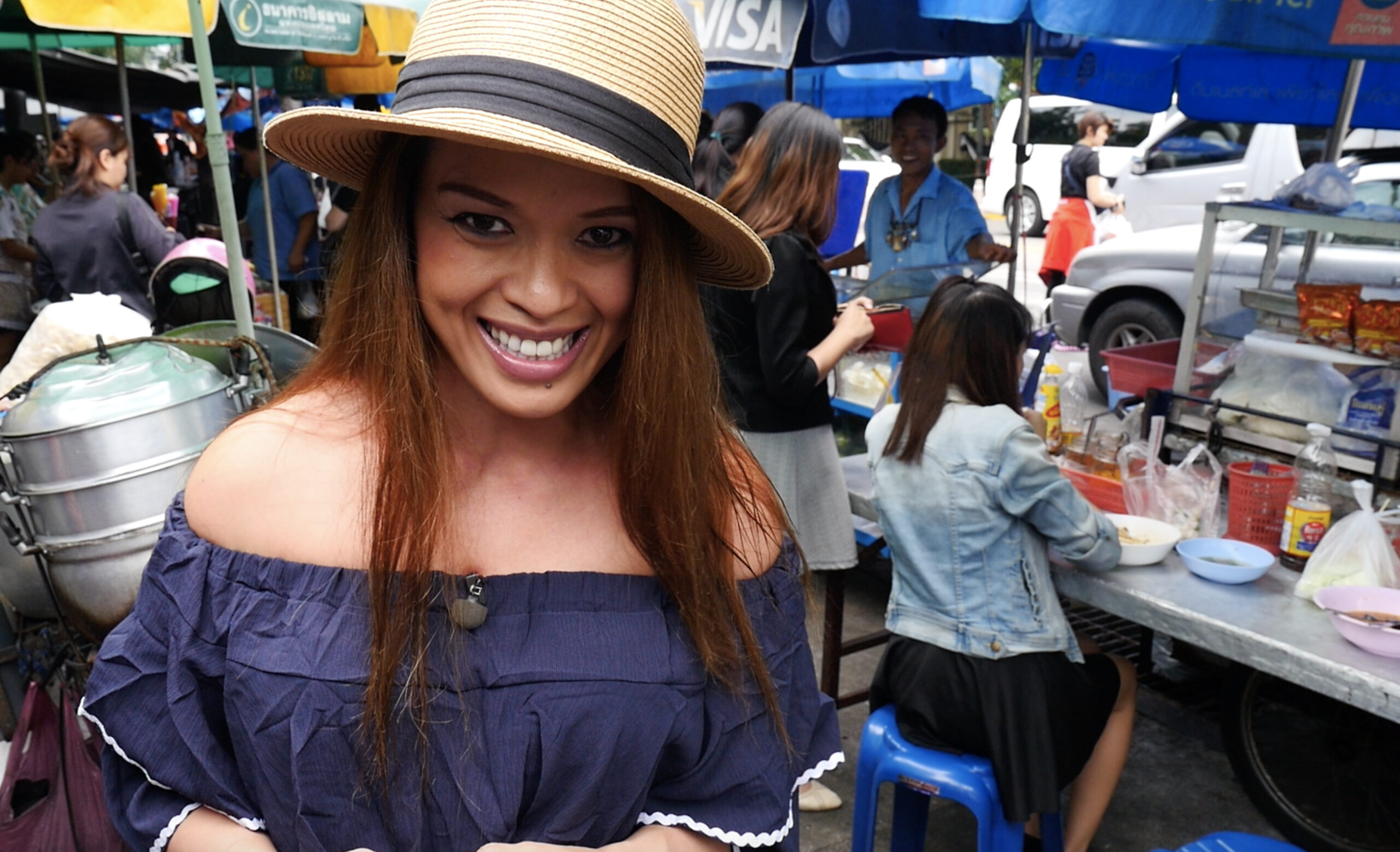 The world-renowned television travel series Going Global, which originally launched on CNBC World is back with a vibrant host and a captivating new season on Prime Video.

Going Global which sports a worldwide following online, on social media and on television is moving to Prime Video with a new season of luxury travel destinations. The new series which now features a host is packed with more insider adventures, appetizing culinary dives and in-depth destination reveals, driven by travel-adventure lover Cristina Carpio.

“Going Global built fans across the globe with its deep and authentic look at destinations and the travel industry.” says Cristina Carpio. “Stepping into the role of host for such a well-loved series was daunting but invigorating.”

Going Global travels to the world’s most iconic destinations and offers an insider’s perspective on the culinary, cocktail and cultural scenes. “Real luxury is about collecting experiences and that’s exactly what we are delivering.” offered Carpio.

The first three episodes profile some of the coolest things about Thailand, Turkey and Napa.

Follow Cristina as she sweats her butt off taking lessons at one of Thailand’s most admired Muay Thai schools, has an insider’s tour of the city’s canals and alleys and cooks with a Michelin-starred Chef before heading north to bathe and feed rescued elephants in Thailand’s infamous Golden Triangle.

Starting in Istanbul Cristina spends time discovering cobbled streets, ancient markets and wine bars before getting out of town to explore Turkey’s culinary culture, mountain cave resorts, ceramic making and the ancient “Fairy Chimneys”. Cristina tops off her adventure with a wind surfing lesson from a world-class competitor.

Going Global’s second season debuted on Wednesday, November 21 in the US and UK.